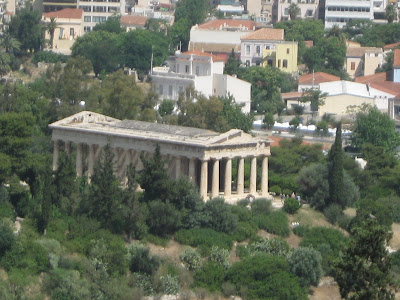 Annie and Lind in front of the Parthenon 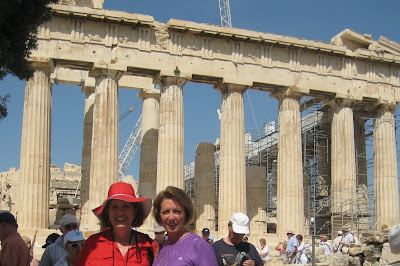 detail of the Porch of the Maidens on the Erechtheum 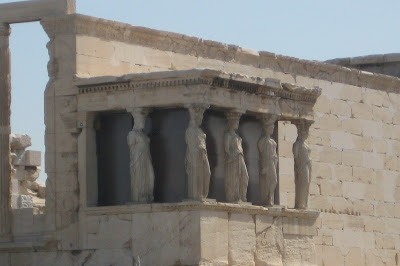 Detail of the Temple of Zeus 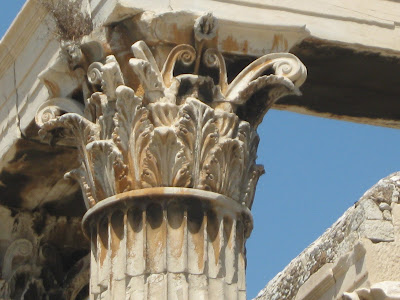 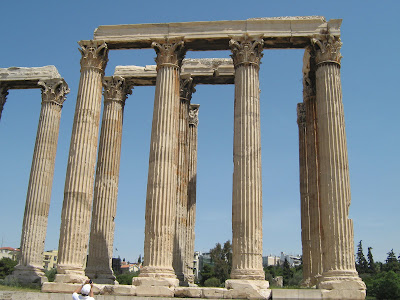 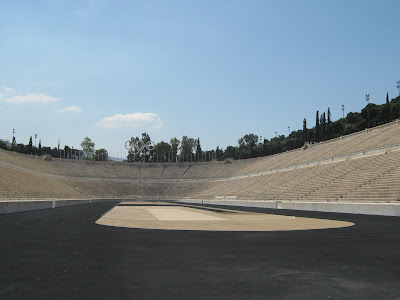 The changing of the Guard at the Presidential Palace 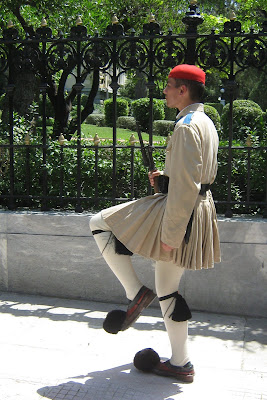 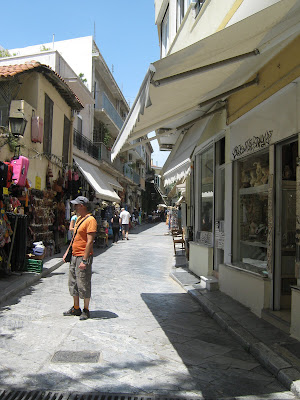 The Europeans don't fool around with the warning about smoking. 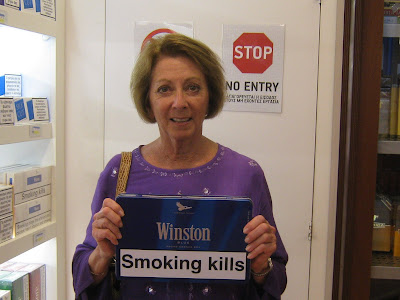 Angelo and Butch at a formal dinner on the boat 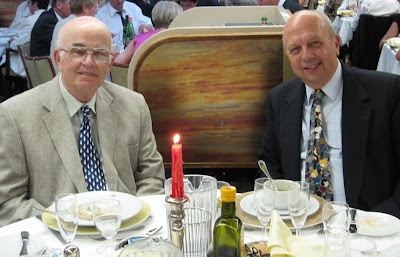 Annie and Linda at a formal dinner on the boat 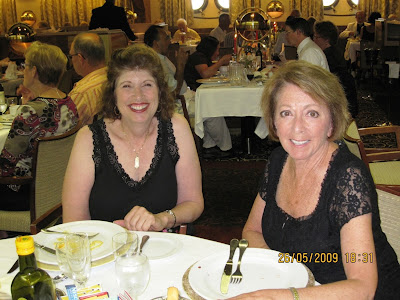