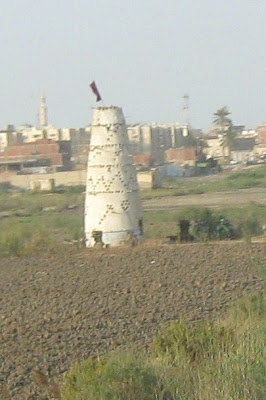 The Citadel, built to keep out the Crusaders 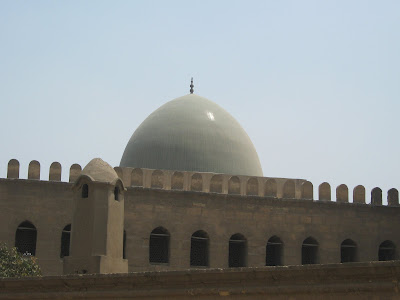 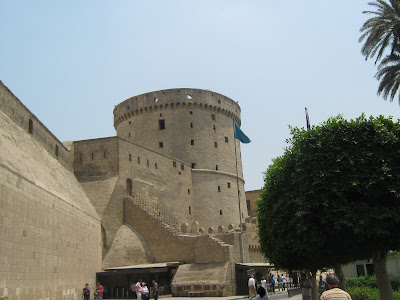 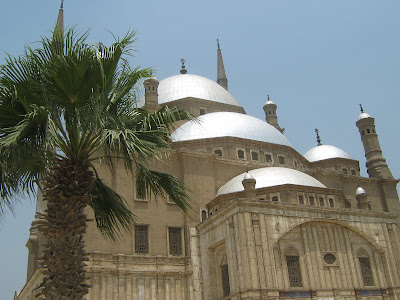 Courtyard of the muhammed Ali Mosque 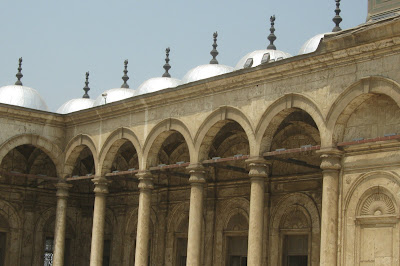 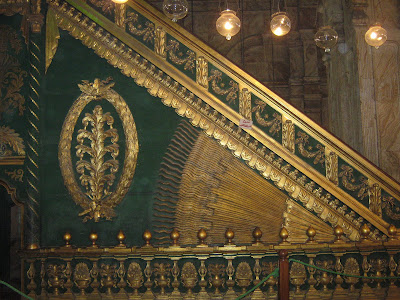 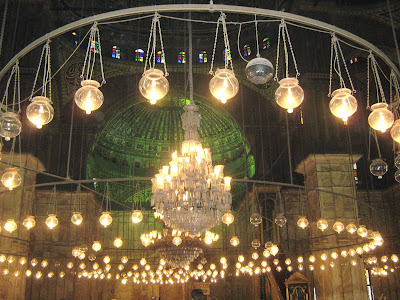 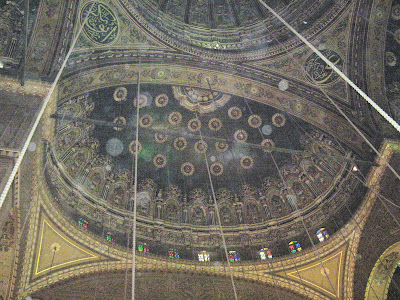 Cairo had lots of air pollution 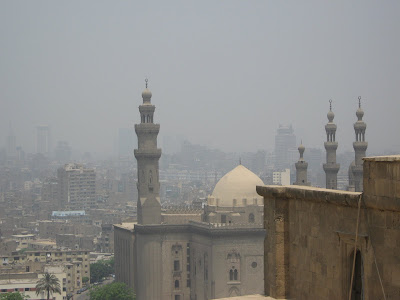 Vew of Cairo from the boat down the Nile 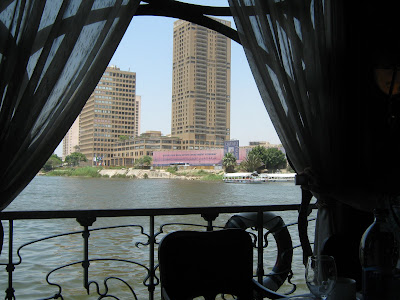 Belly dancer on the boat down the Nile 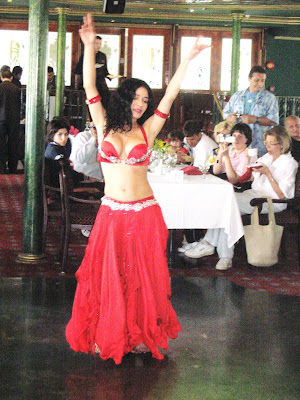 The Marriott was impresive 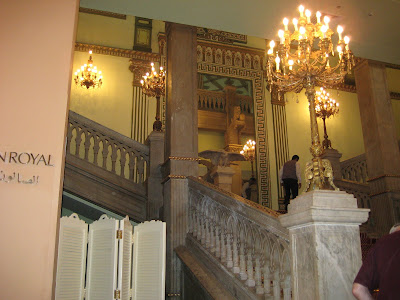 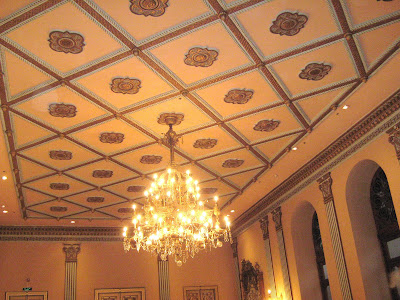 FREE hit counter and Internet traffic statistics from freestats.com
Posted by A Penchant for Peru at 2:47 PM